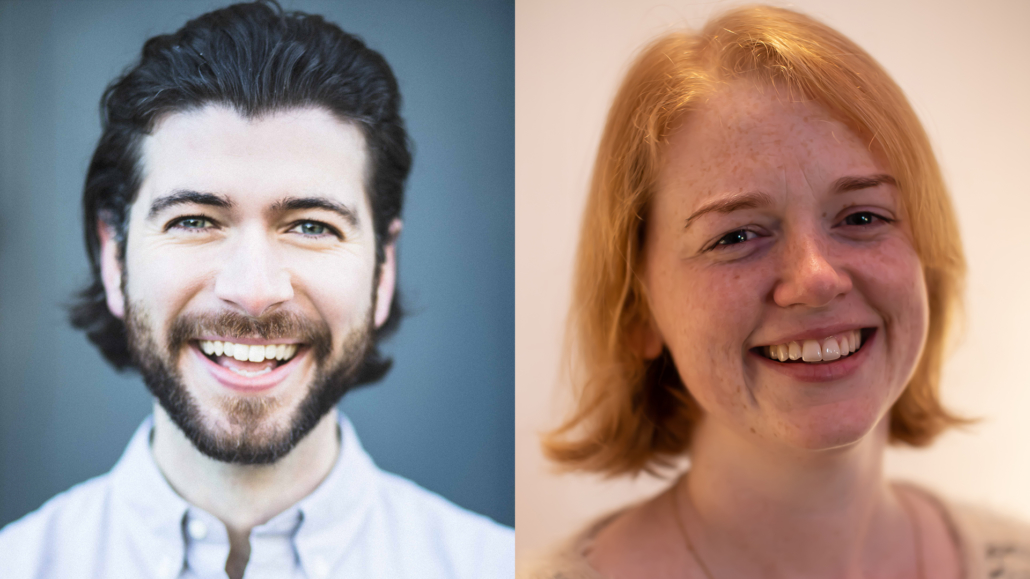 The Enhanced Project Development Fund is a one-off scheme designed to support smaller production companies as they respond to the challenges posed by COVID-19 and the effects the pandemic has had on the Irish screen industry.

The fund was established as an alternative to Strategic Slate Development, tailored specifically for companies with smaller slates or who work project by project and have close collaborations with writers and directors. Further underlining Screen Ireland’s focus on development during the pandemic, its aim is to support companies in developing a strong slate of quality projects, so that the industry can emerge in a position to scale up production activity.

Copper Alley was awarded funding for Jack Hickey’s THE SINGULARITY and Sinead O’Loughlin’s VOCATION, through the Enhanced Development Funding Scheme.

The Singularity, by Jack Hickey

Journalist Caitlin Murray discovers a dark secret at the heart of Dublin’s flourishing tech boom – a power struggle between a gifted engineer Aarav Narsingh and a shady cult determined to harness his technology to transform the world beyond recognition. Can Caitlin stop them before an unfathomable power is released onto an unsuspecting world?

A newly appointed police sergeant in a remote Donegal village suspects a local woman of murder but her quest for the truth is thwarted by a community that operates by it’s own rules. In a village where nothing happens, it seems anything goes.

You can read more about the scheme here.

The Man in the Woman’s Shoes by Mikel Murfi being adapted for the screen...