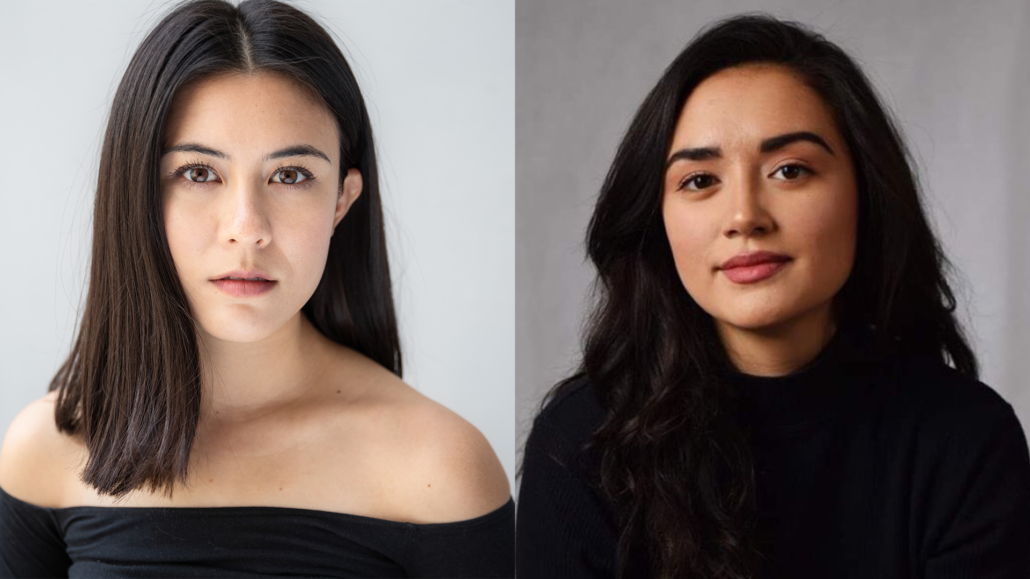 The winners of the 2022 Virgin Media Discovers & Screen Ireland Short Film Competition have been announced as Nell Hensey and Brigid Leahy Good Chips, Mary Kirwan and Zoë Brennan-Whitmore Unhinged, and Jamie O’Rourke Calf. The emerging filmmakers will now receive €30,000 to bring their script to life on screen with the production of a 10-minute short film, along with mentorship, PR, advertising, and marketing support. The final production will be broadcast on Virgin Media Television, Virgin Media on Demand, and as part of the Dublin International Film Festival programme of events.