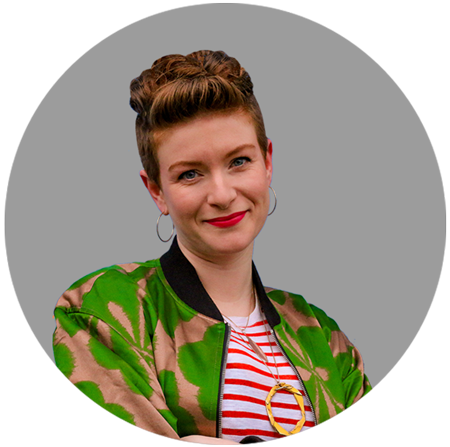 Lara Hickey is an award winning Irish film and theatre producer with 14 years’ experience in project development for stage and screen. Lara produced award winning short films such as the IFTA nominated BAINNE directed by Jack Reynor and starring Will Poulter, in association with Sky Arts and Screen Ireland (WINNER Best First Short at Galway Film Fleadh) and CYNTHIA, directed by Jack Hickey and starring Clare Dunne and Moe Dunford (WINNER Tiernan McBride Award Best Short Drama, Galway Film Fleadh and Best Short Film Irish Film London), which both premiered at the 31st Galway Film Fleadh and have gone on to screen at international festivals in Europe, the UK and the United States. BAINNE was recently broadcast on Sky Arts to celebrate St Patrick’s Day 2020 and CYNTHIA premiered in November 2020 on RTÉ Television, Ireland’s National broadcaster.

Lara holds a First Class Honours MA in Creative Production & Screen Finance from the National Film School, IADT, a degree in Political Science from Trinity College Dublin and is a graduate of the Rough Magic SEEDS Producer’s Programme.

Her background is in theatre and arts, including as Associate Producer at the Abbey Theatre, Ireland’s National Theatre where she produced an award winning programme of new Irish writing, classical work from the Irish canon and hugely successful international co-productions and tours. Lara is a member of the Board of Directors of Dublin Fringe Festival and a member of the Producer’s chapter of the Irish Film and Television Academy, Women in Film & Television Ireland, Screen Producers Ireland and the European Women’s Audiovisual Network.

Lara currently has several live action feature films in development with Screen Ireland and the Arts Council of Ireland. 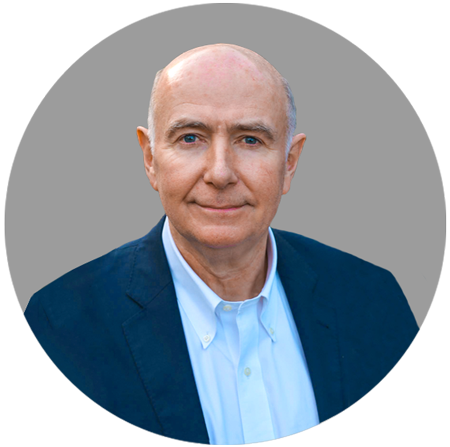 James Hickey has recently completed two terms as CEO of Screen Ireland from 2011 to 2019. During his period as CEO, the agency funded many successful feature films and TV drama series, including the Academy Awards nominated feature films BROOKLYN, starring Saoirse Ronan, and ROOM, directed by Lenny Abrahamson, and the Golden Globes/Emmy nominated TV series NORMAL PEOPLE. Also funded by the agency during that period were the European co-productions, SONG OF THE SEA directed by Tomm Moore, THE LOBSTER directed by Yorgos Lanthimos and the three seasons TV series PENNY DREADFUL.

Before he became CEO of Screen Ireland, James was a leading media and entertainment lawyer in Ireland and a partner in Ireland’s largest law firm, Matheson (formerly Matheson Ormsby Prentice) from 1992 to 2011. He was also Chairman of the National Theatre Society (the Abbey Theatre) from 1992 to 2001. His earlier work as a lawyer included the funding and production of  MY LEFT FOOT and THE FIELD both directed by Jim Sheridan, THE GENERAL directed by John Boorman, ADAM AND PAUL and GARAGE directed by Lenny Abrahamson, the four seasons TV series THE TUDORS and the distribution of ONCE directed by John Carney.

He is a member of the European Film Academy. 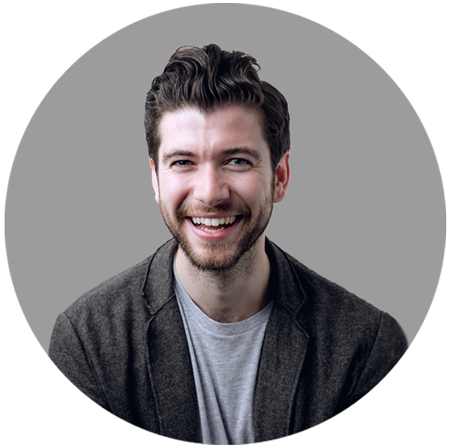 Jack Hickey is an actor and award-winning writer and director based between London and Dublin. Jack made his debut short film as a writer/director in 2019. CYNTHIA, starring Clare Dunne and Moe Dunford, premiered at the 31st Galway Film Fleadh in July 2019 and won the prestigious Tiernan McBride Award for Best Short Drama, and the award for Best Short Film at the Irish Film Awards in London, selected by Lenny Abrahamson (Normal People, Room), and the Audience Award at the Irish Film Festa Roma in 2020.

He is represented by Samira Davies at Independent Talent Group in the UK, by Maureen McGlynn at First Call Management in Ireland, and by Alan Siegel Entertainment in Los Angeles.

Jack is currently in pre-production for his next short film Burn It All with Copper Alley Productions, and is in development with Screen Ireland on his first feature film The Singularity.

Sarah works across the company’s diverse production and development slate, bringing her experience of storytelling, production and distribution to a variety of exciting contemporary artists. Sarah is also writer and director and has received funding from Screen Ireland’s prestigious Focus Shorts Scheme for a short film she has written called Too Slow, directed by Mia Mullarkey (Mother & Baby) and produced by Claire McCabe (Samson Films). Furthermore, Sarah has received an artist bursary from Fingal County Council to develop two feature film projects: Let Them In and What’s Hers is Mine.

Sarah’s work has been presented at Cork Film Festival and Smock Alley Theatre. Sarah is also an experienced curator and is currently on the screening team for Tribeca Film Festival’s short film programme. She worked at Dublin International Film Festival between 2014-2019 where she curated short film, industry and the children’s programme.

Sarah has a B.Des in Visual Communication from NCAD and a MA in Screenwriting from IADT, during which she was awarded a Warner Bros. Creative Talent Scholarship and received a First Class Honours. Sarah is a member of the Writer’s Guild of Ireland.